The last shot of the audience also insignificantly longer.

Yui walks longer through the restaurant in the Final Cut.
In the Theatrical Version, the follow up shot of In-nam at the counter comes insignificantly earlier (not illustrated). 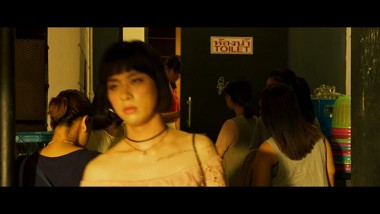 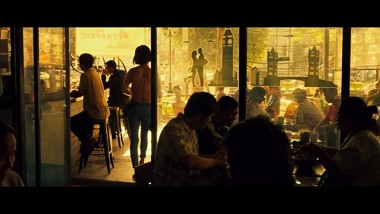 The trio a little earlier in the back. 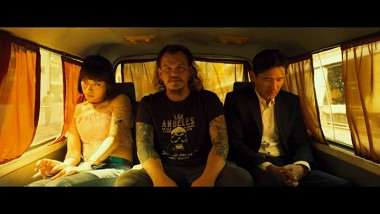 In the Final Cut, our trio gets out and walks across the street to the stair entrance. Yui trots along behind In-nam a bit anxiously as they do so.
In the Theatrical Version, the follow up shot of the stairs from above comes insignificantly earlier (not illustrated). 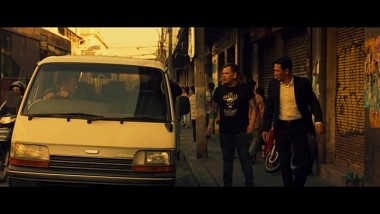 Ray is walking around the room at the end of the shot, reaching for a liquor bottle. 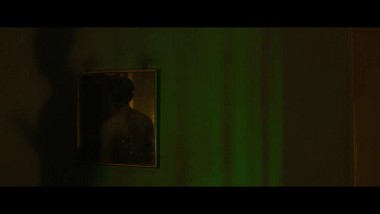 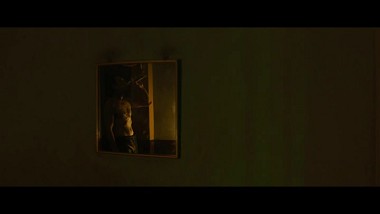 In-nam sits down next to Yoo-min, who is asleep on the bed, and puts the gun on his lap. 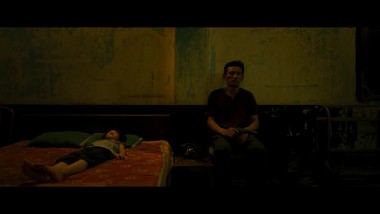 In-nam walks with Yoo-min into a side alley. He then pokes at his noodles a bit in a restaurant. She eats nothing, so he leaves his plate too. 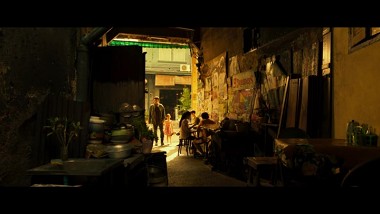 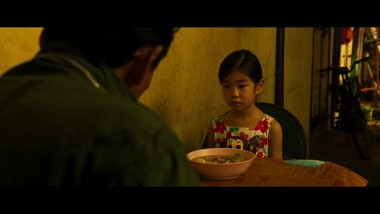 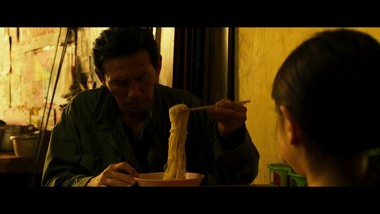 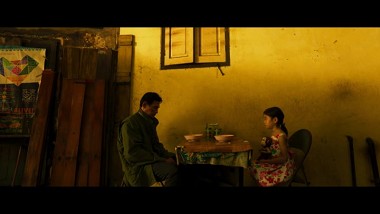 In-nam takes a few more steps up in the same shot. On the next floor, he has to fight off more attackers, who he cuts down mostly with bloody knife blows. He catches his breath briefly and turns the corner - this is where the Theatrical Version kicks in mid-shot. 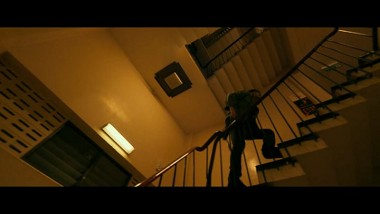 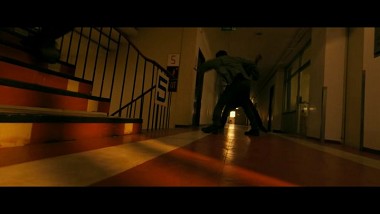 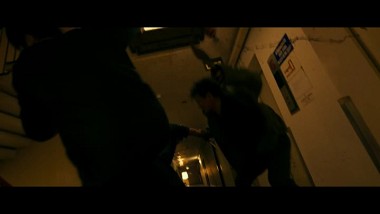 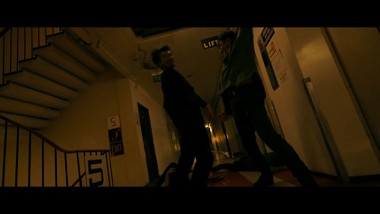 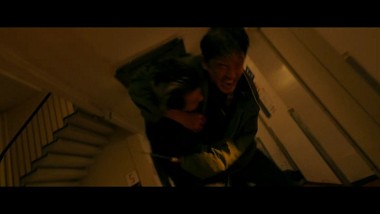 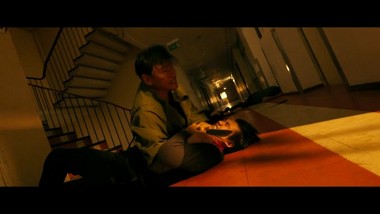 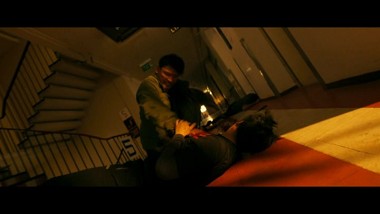 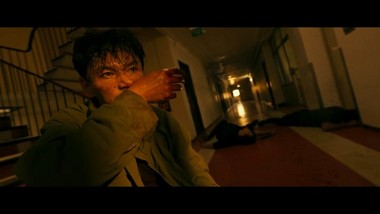 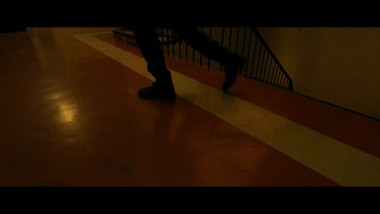 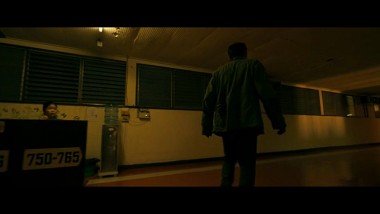 The beginning of the credits runs at identical speed. Starting with the cast credits, however, the Theatrical Version goes a bit faster, which explains the additional runtime difference (with otherwise identical credits).