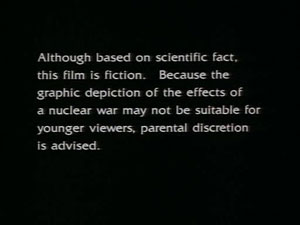 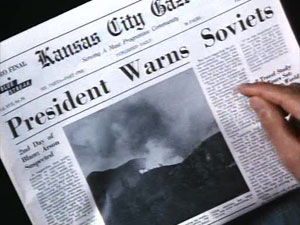 0:08.56
Extended shot: When Nicky and Bruce are on their way to the church by bike, the "Special Uncut Version" lacks a short scene of them driving past Nicky's father.
no difference 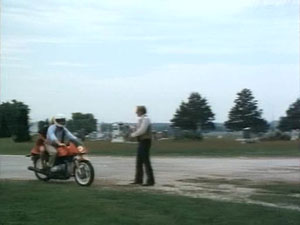 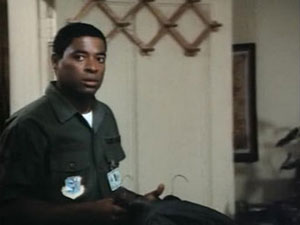 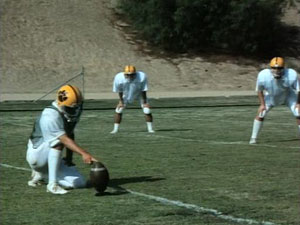 0:39.43
Displaced audio track: during the panic buying in the supermarket, the audio track starts approx. 4 sec later.
no difference 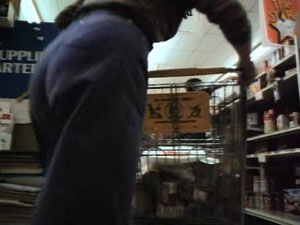 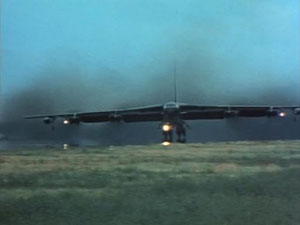 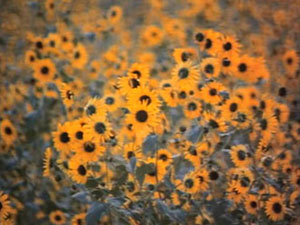 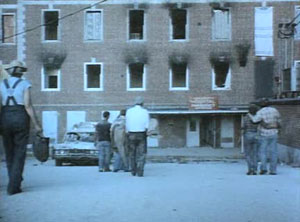 1:53.20
The camera zooms out while Dr. Oakes is dying. Professor Huxley's voice from the off isn't audible before the transition.
no difference

1:53.31
The English text at the end of the movie has been replaced by two German textboxes in the "Special Uncut Version". The German textboxes are being displayed for a longer period which causes a differences of 51 sec but it's not going to be considered in the calculation.
no difference 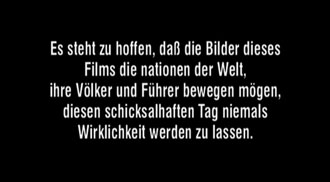 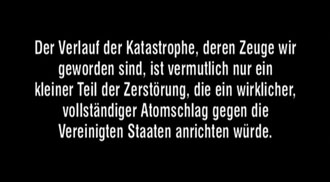 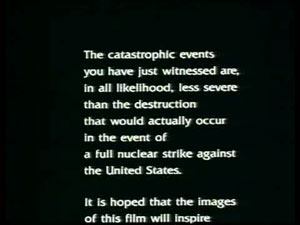 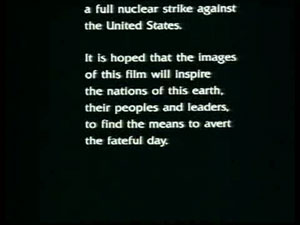 Additional info:
Due to the recut, particularly in the part before the atomic war, many originally displayed textboxes needed to be renewed. No difference in running time has been caused due to this. 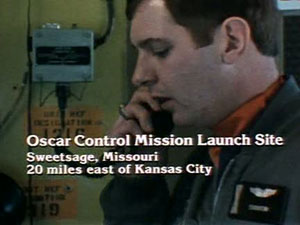 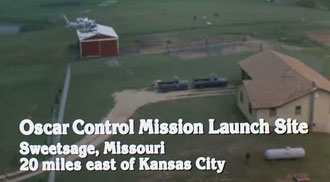