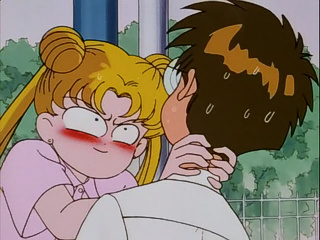 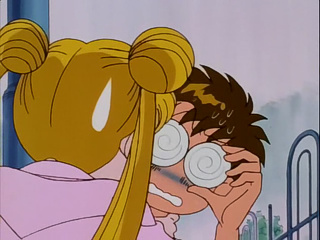 [10:42]-[10:51]
Alteration
Another unnecessary change. In the original, Naru recognizes the black crystal as belonging to Nephrite and wants to take it from Zoisite. In the US Version she wants it because she says it had killed Nephrite (which is rather stupid as it has never been a murder tool.). 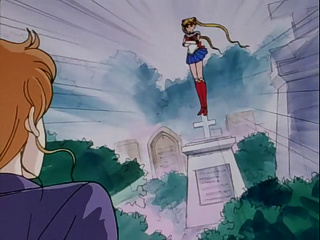 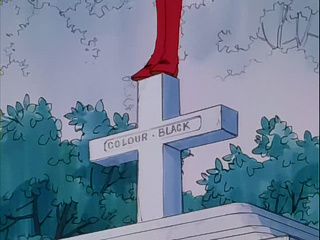 In the German Version, Luna wants that Sailor Moon gets the crystal back from Tuxedo Mask, but as always she is in Seventh Heaven when she thinks about him. In the US Version, Luna asks Sailor Moon who had taken the crystal. She says yes and then adds that he had taken her the music box and that it would remind her of something. Luna is annoyed.

This is rather illogical. On the one hand, Luna was present when Tuxedo Mask took the crystal. On the other hand, Sailor Moon does not know yet what the music box is and cannot remember her previous life yet. Additionally, Luna's reaction makes no sense now. 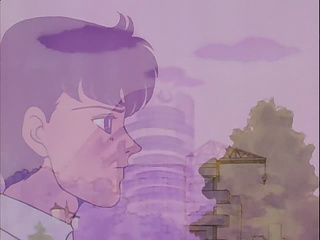