Here the shots of the laughing Howard and the sighing Myron are shorter/longer in the Theatrical Version but not enough to be worth being provided with screenshots.
In the Extended Cut Myron describes the Johnny 7 O.M.A. Gun he had wished for as a child in explicit detail. While Howard is still seen Myron says "Count 'em!" and starts listing the features.
"One - it's a grenade launcher. Two - it's a anti-armor gun. Three - it's an anti-tank gun. I see ya, buddy! Four - it's a rifle. Five - it was a Tommy gun. Six - it's an anti-aircraft gun. Just in case somebody survived, seven was a cap-firing pistol." 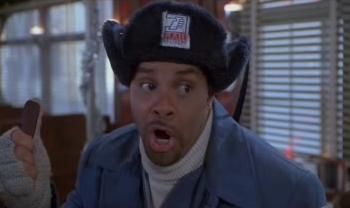 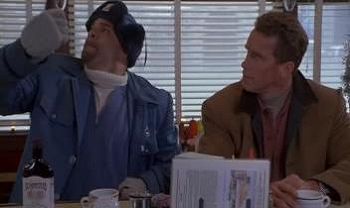 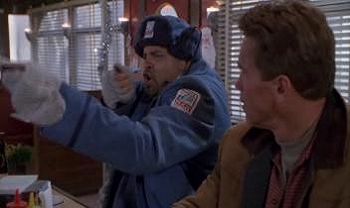 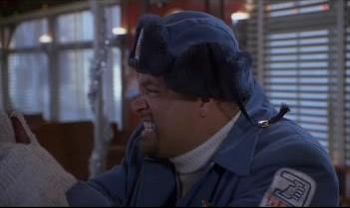 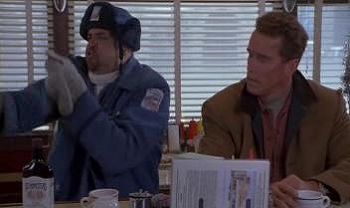 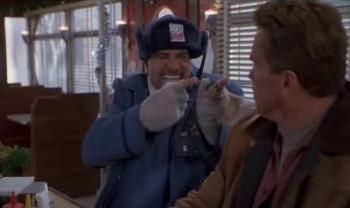 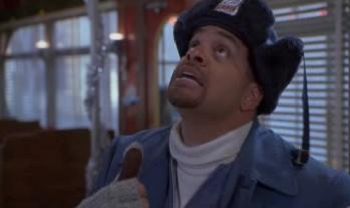 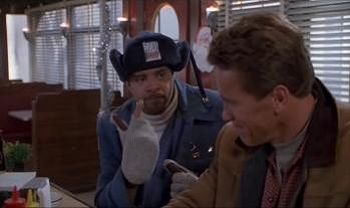 When Howard finds his destroyed car the Theatrical Version continues with the choir directly.
In the Extended Cut we see his car getting towed and Howard inside the truck practicing the apology to his wife. The driver is not pleased with Howards lines.

While the truck drives we hear Howard: "Liz, honey. I did everything within my power to get the doll for Jamie."
From the inside of the truck: "But look, I got a gift certificate, which is just as good."
Driver: "Eh, too happy. Show a little emotion."
Howard, exaggerating: "Emotions? Oh Liz, I'm so sorry, I didn't get one. I failed as a husband and I failed as a father. Could you ever forgive me? Please?"
Er looks at the driver expectant but she looks back disgusted: "Why don't you just put on a dress and weep like a little girl?"
Howard looks at her quizzically. 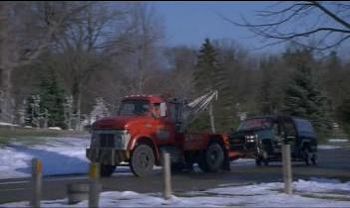 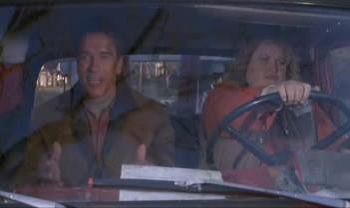 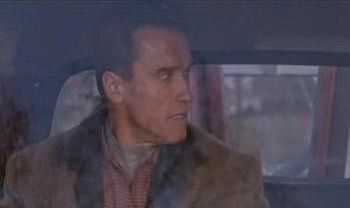 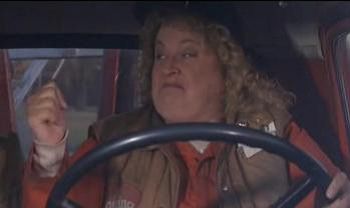 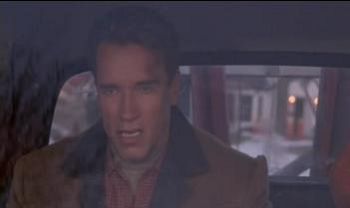 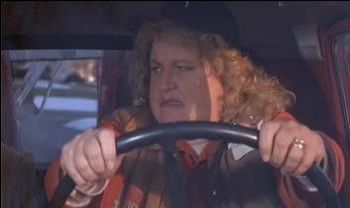 Howard puts the star on the tree and says: "Yeah, look at that!", his family praises him and his wife kisses him on the cheek.
Liz: "Howard, I've been thinking. Everything that you went through for Jamie really shows me how much you love him."
Howard looks embarrassed while she continues: "And uh...and if you're willing to go through all of that for him just for a present, well, that makes me wonder."
Howard doesn't get it: "What?"
Liz grins expectant: "What did you get for me?"
The camera zooms in on Howards shocked expression. 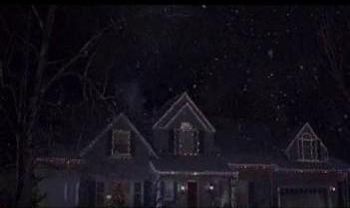 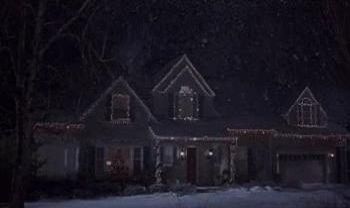 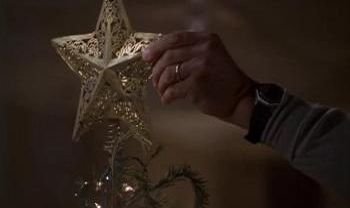 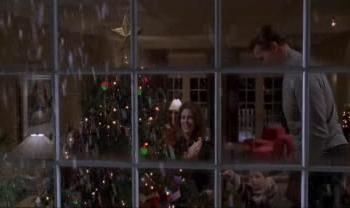 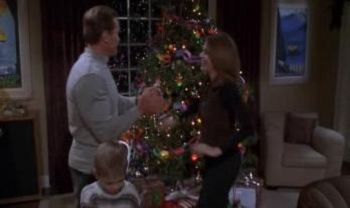 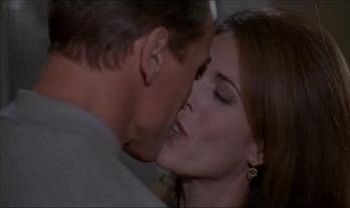 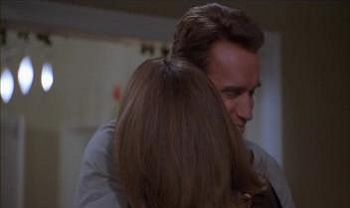 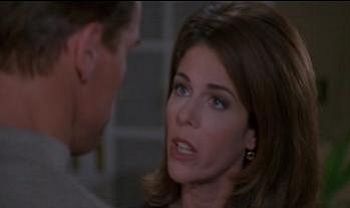 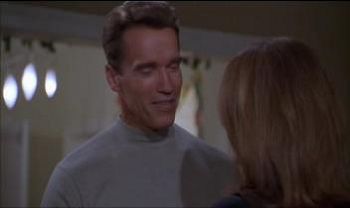 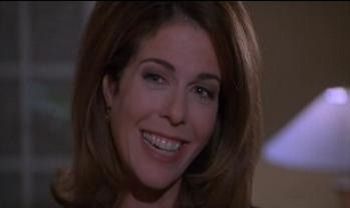 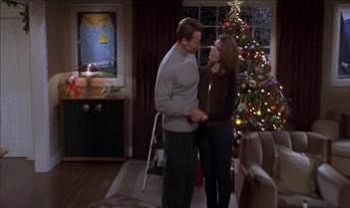 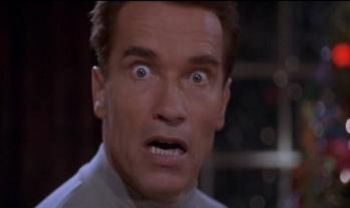